Medieval Bolgar was famous not only for its craftsmen, but also thanks to its scientists, doctors and cultural leaders. Their legacy is also preserved in the collection of rare books of the Bolgar State Historical and Architectural Museum-Reserve.

The collection of rare books of the museum-reserve was established in 1980-s. Individual manuscripts were purchased from Bugulma, Sarmansky, Baltasinsky, Arsky and Spassky districts of the Republic of Tatarstan. Since 1995, the rare books collection had been constantly increasing thanks to the efforts of an amateur archaeographer from Ulyanovsk V.N. Mukhtarov. In 1995-2005, he visited Nurlat, Buinsk, Tetyushi, Apastovsky, Drozhzhanovsky districts of the Republic of Tatarstan as well as Melekessky and Starokulatkinsky districts of Ulyanovsk Oblast and Kamyshlinsky district of Samara Oblast, where he acquired a large number of historic manuscripts, letters and documents and presented them to the Bolgar Museum-Reserve. In this was, the rare books collection of the Bolgar Museum-Reserve have accumulated a comparatively large number of books written in Eastern languages ​​of the second part of the 17th-19th centuries. The overwhelming majority of them are manuscripts in Arabic, Persian and Tatar, including fiction, essays on Arabic grammar, logic and ethics, historic literature, religious works and works by Tatar enlighteners of the 18-20th centuries. 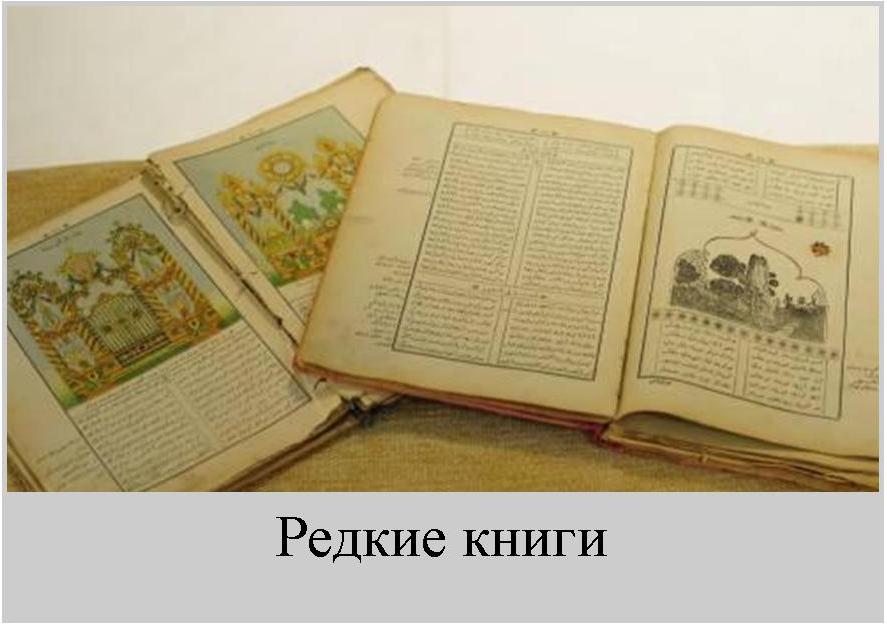