The Museum of Bulgarian Civilization was opened in 2013 in the Bolgar Historical and Archaeological Complex. The establishment of the museum was funded within the framework of the complex project ‘Cultural Heritage of the Republic of Tatarstan: Island-Town of Sviyazhsk and Ancient Bolgar’ implemented by the Revival Foundation. It is the only museum in Russia that also functions as a river station.

The Museum aims to present medieval Bulgarian civilization, a unique cultural phenomenon, which is one of the key stages of the development of Tatar identity and culture reflected in World Heritage. The museum exhibits archaeological items from the collections of the Bolgar State Historical and Architectural Museum-Reserve. It houses replicas of artefacts from the largest Russian and international museums. The museum exhibit contains three sections dedicated to: Bulgarian-Tatar world; Ancient Bolgar and the Discovery of Bolgar.

The first section is devoted to the ancient and medieval history of the Volga Bulgarians. It showcases the period of Turkic emergence until the formation of Tatar nation. The second section is devoted to Ancient Bolgar, one of the largest Medieval European cities that emerged in the 10th century and flourished between 12th-14th centuries as a political, cultural, religious and trade centre. The third section comprises the history of Bolgar and its neighboring regions illustrated through architectural plans and maps of the Bolgar archaeological site from the period of Peter the Great’s Decree on the preservation of Bolgar ruins in 1722 AD till the establishment of the Revival Foundation in 2010.

This museum houses a significant collection of the metal coins belonging to the Volga Bulgarian civilization. It is suggested that the society reached a high degree of economic and social development. Also, a bronze statue of Maklasheevka Horseman belonging to the late 12th and early 13th centuries would be one of the main artefacts to admire. There are also plenty of ceramic spheroconical vessels that were used for containing liquids, medicinal herbs, essential oils and perfume. It would be fascinating for the students of metallurgy that the cast iron artefacts found in this museum date back to the late 13th century, whereas in Europe this technology only appeared in the 16th-17th centuries.

Interactive activities
Master classes for school children, questionnaires and practical activities related to museum are organized regularly and on special days. Some of the activities like art and craft, calligraphy inscription, souvenir painting and medieval games are introduced to school children as well. Other educational events are organized on regular intervals for both young and old.
To generate interest amongst the small children, the museum has come up with innovative ideas like an interactive Traditional Tatar game demonstration on the fourth floor. There are other educational digital tools available to give information.

Review:
Bashobi (India):
This museum is state of the art in terms of technology. There are 6 floors in total and it has a dedicated staff, who provide required information. Visual aids and interactive tools give a virtual tour of the Volga-Bulgarian civilization. The standees give information in three languages, Tatar, Russian and English. The wide variety of artefacts from the Bolgar archaeological site gives information about the civilization that flourished between the 9th -14th centuries. As a core museum of the UNESCO World Heritage site, it offers guided tours for the visitors all over the world.
Anna (Voronezh):
I am not a specialist and that is why it was important for me to have a chance to receive rather plain, useful and interesting information to make a general idea of the history of medieval Bolgar. I can say, that I succeeded in this objective. Every floor has some standees in 3 languages and also some educational digital devices, helping you to improve your knowledge in an interactive way. The museum definitely made a strong impression on me.

Opening hours: every day from 8:00 to 18:00.
Location: Republic of Tatarstan, Spassky district, Bolgar, 67 Nazarovykh Street.
Tickets: adults – 200 rubles; schoolchildren, students, retired – 100 rubles (payments are accepted only in cash).
Services: guided tours (for less than 10 people – 700 rubles; for 10 and more people – 70 rubles per person)
Souvenirs: there are several souvenir shops at the entrance and on the sixth floor. You may also mint traditional Volga Bulgarian coins on the machines situated on first floor.
Special Needs: the museum has escalators and elevators for the people of special needs.
© Anna Gavrish and Bashobi Banerjee (Bolgar World Heritage Volunteers) 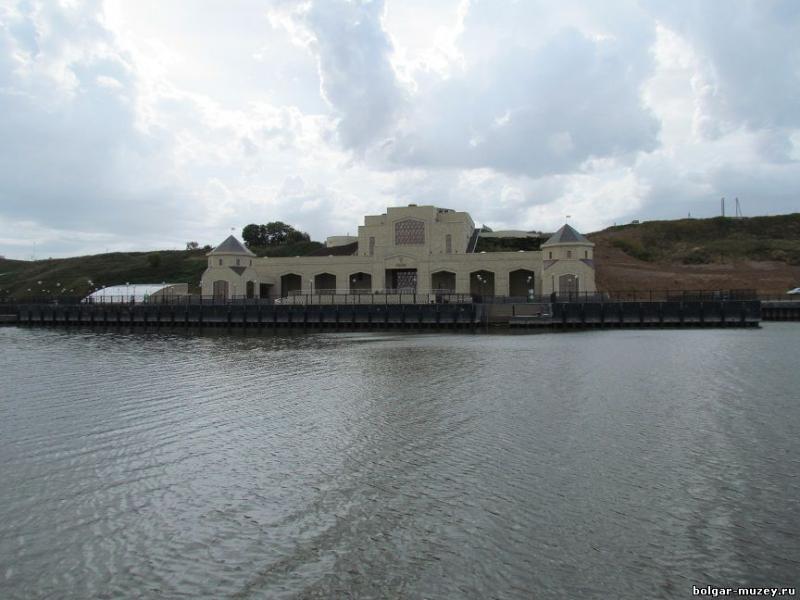 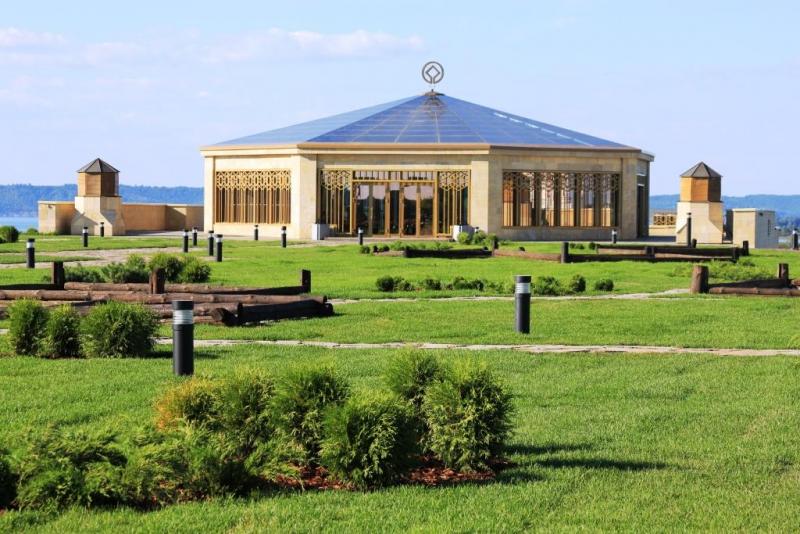 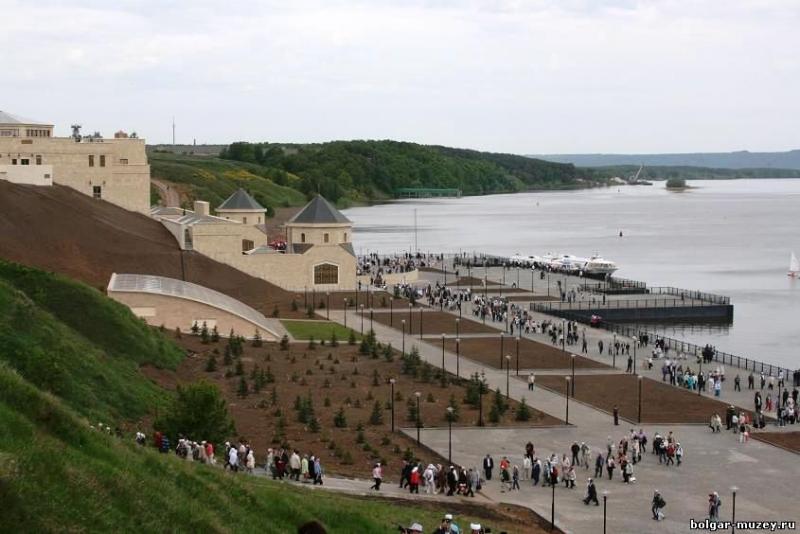 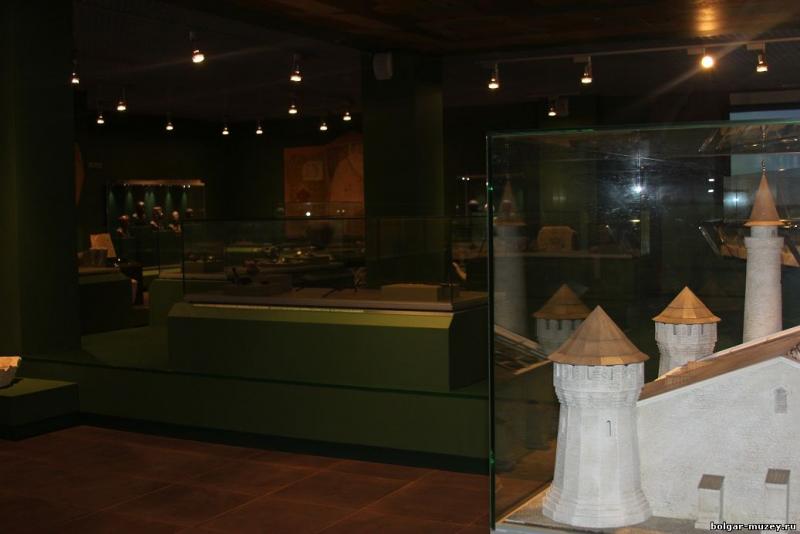 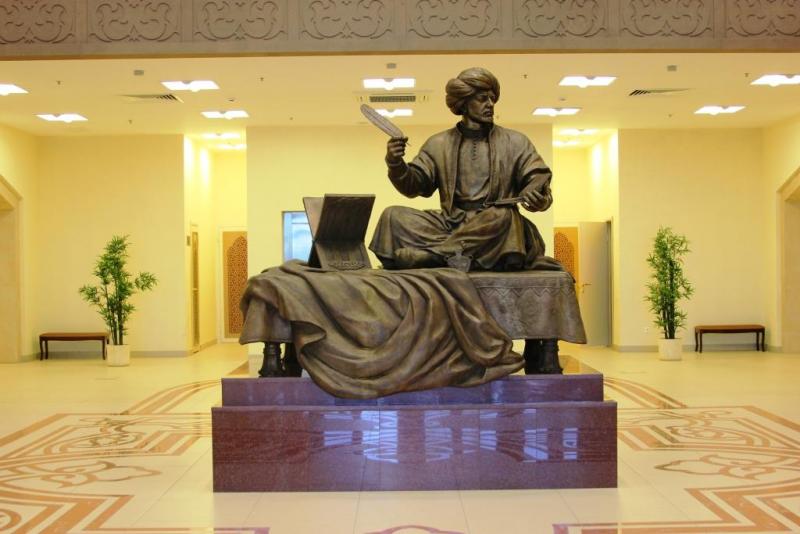 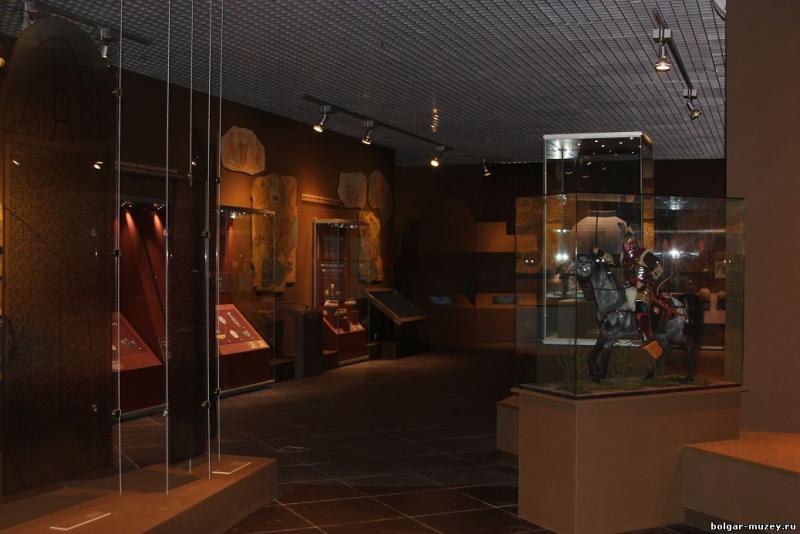 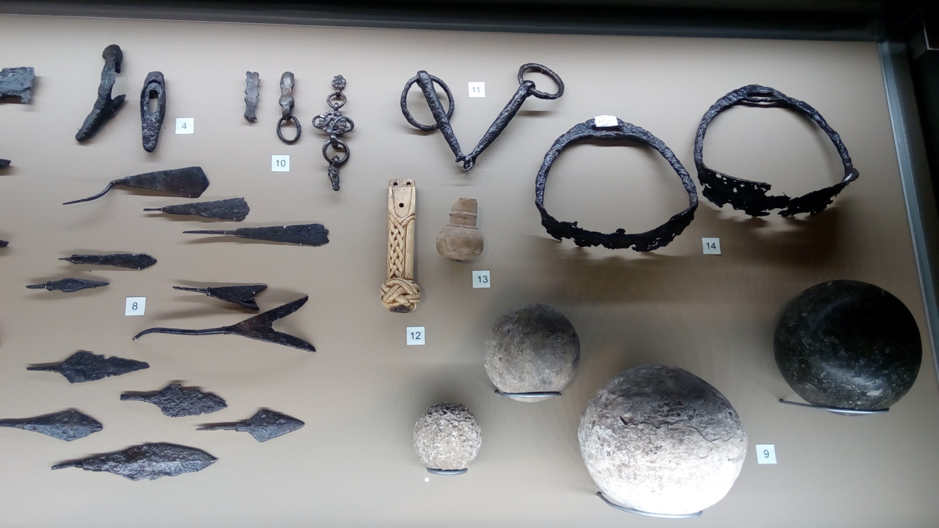 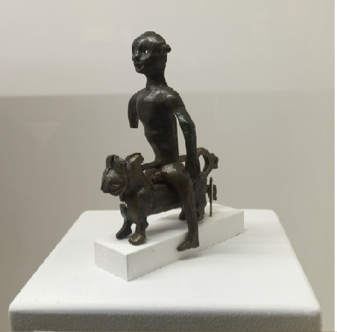