The region of Lake Galanskoye is a section of the medieval city with preserved remains of production activity. A potters’ settlement was located here during the period of city’s prosperity in the middle of the XIV century.

Archeologist have studied 4 potteries with one, two, three and four two-level kilns with round and oval bases. The kilns made of adobe blocks were placed in specially prepared trenches. Masters produced large pots, jugs, kumgans, moneyboxes, spherical cones, water supply pipes and smoke tubes, napryaslos (details of distaffs) and other ware.

Preservation and restoration of XIV century clay kilns for the firing of ceramic ware were performed. For the protection of objects from environmental effects they were confined in a special pavilion of light design. 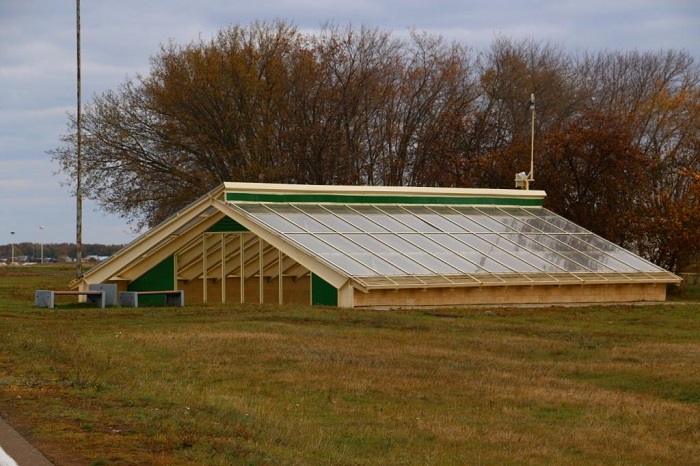 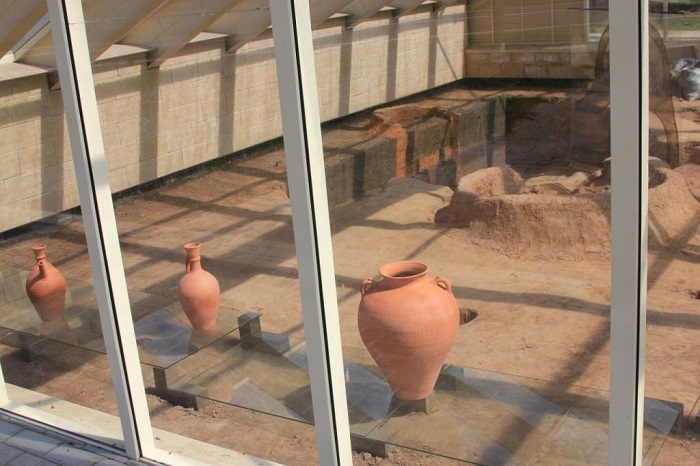 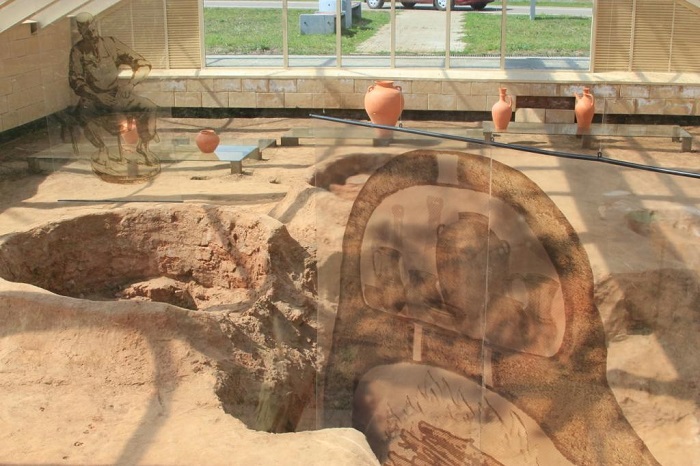