Bathhouse No. 3 is a Bolgar city bathhouse. It was built of brick and stone in the second half of the XIV century. Only separate portions of the southern and western wall masonry and limestone slab floor supports have remained intact. Brickwork is represented by three-layer double-faced variously shaped limestone blocks. The square bordering the bathhouse at the south-eastern side was clad with flagstones. 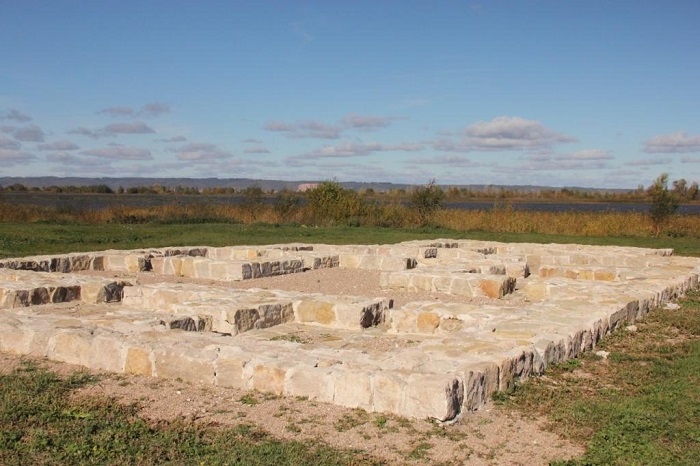 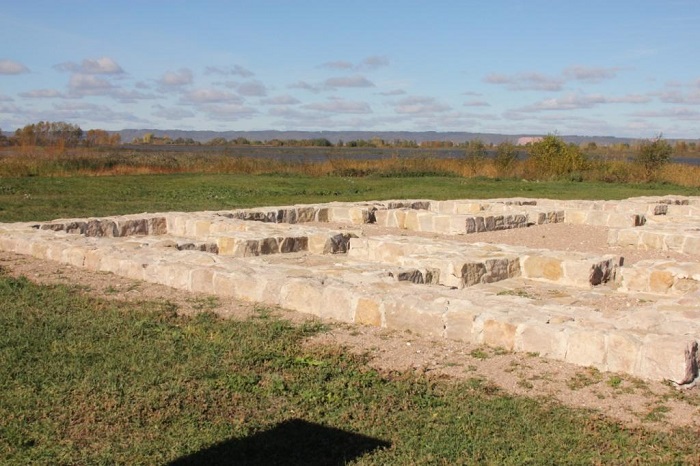 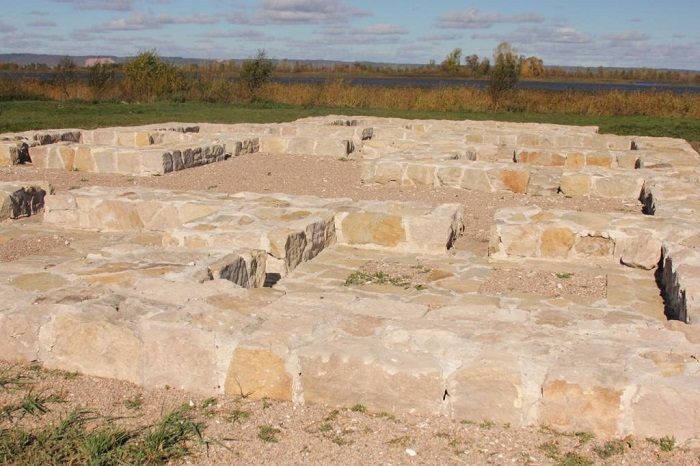