On 24 November 2022, an employee of the Excursions Department of Bolgar Museum-Reserve V.N. Glavnova held an informative and educational event on “Peter I at the Bolgar fortress” for schoolchildren of Bolgar. The event was devoted to the 350th anniversary of Peter the Great.
The history of the ancient capital of Volga Bulgaria is more than a thousand years old. During that time, princes of Ancient Russia, khans of the Golden Horde and rulers of the Russian Empire came here. For the preservation of Bolgar fortress, perhaps the most important was a visit by the Russian Emperor Peter the Great in 1722.
On June 7, 1722, the Emperor’s ship stopped on the left bank of the Volga River. Peter I personally examined the preserved buildings and was not lazy to climb the spiral staircase to the top of the Great Minaret. After looking around, the tsar noticed that the tower was slightly inclined, and ordered to strengthen its foundation in the near future. He was also interested in the tombstones with incomprehensible inscriptions. The emperor ordered to translate the texts of the preserved tombstones.
On June 9, Peter I sailed to Simbirsk, and on the 19th he reached Astrakhan. But only on July 2, in the midst of preparations for the campaign to Persia, he wrote to Kazan governor A. Saltykov: “Mr. Governor! When we were in Bolgar, we saw that the foundation of the old Bolgar tower (or bell tower) has deteriorated. It must be repaired. For this reason, send there about twelve or fifteen masons with their tools and a few barrels of lime. Old stone is enough there. In the same way, let the old places be repaired over time”.
At the event, students familiarized themselves with the exhibition of the museum telling about the history of the state of Volga Bulgars, visited the Bolgar settlement and got acquainted with architectural monuments. Children were offered a quiz and riddles. After the tour, an interactive game “Secrets of ancient Bolgar” was held. Kids got a lot of positive emotions and expanded their horizons. They received many vivid impressions, pictures and a memorable gift.
The event was attended by 12 schoolchildren. 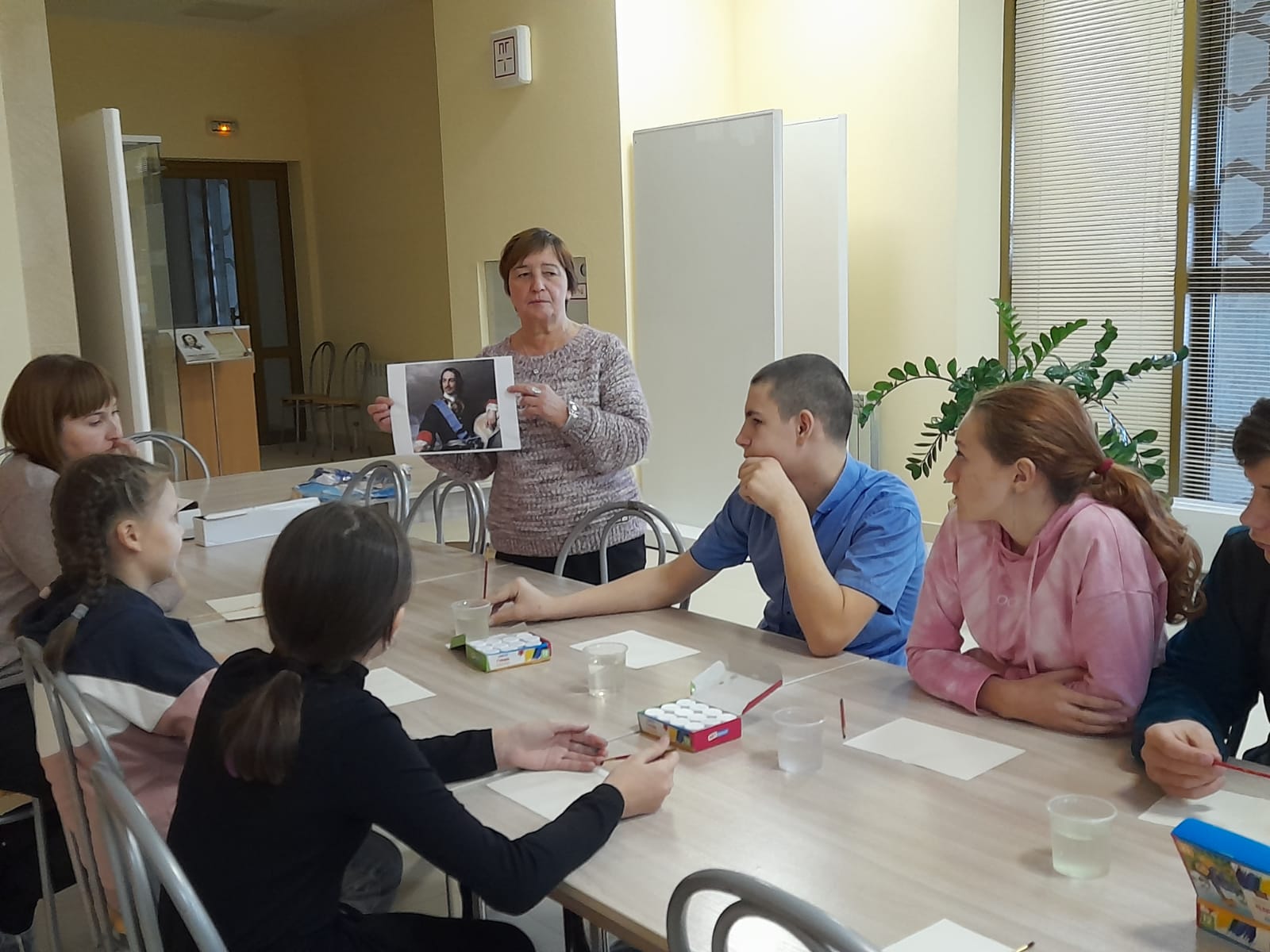