On 29 June 2020, a staff member of the Department of Guided Tours Organization of Bolgar Museum-Reserve Mukhamedov V. A. held for the visitors an event entitled “Heroes of guerrilla front”.
There was a lot of things said about soldiers and officers – heroes of the Great Patriotic War. Our people will never forget their feat. However, while there were heavy battles on the front for Stalingrad, Kursk, Ukraine and Belarus, less notable but equally important fights for the Motherland took place behind the German lines, in occupied territories. Germans having captured a large area of the European part of the USSR found themselves in very difficult circumstances particularly because of the partisan movement on occupied land. Partisans bombed rail, derailed trains, destroyed the enemy groups in the rear. It was a real people’s war against occupation forces. By 1944, a situation behind the German lines was so bad that they started talking about a guerrilla front, which diverted German forces by entire armies. The feats of partisans and conspirators and their fight should not be forgotten that is why it is so necessary to talk about it.
During the event, the guests knew a lot about the fight of soviet partisans against German-fascist invaders, the main stages of this opposition and the main heroes of underground movement and guerrilla front. 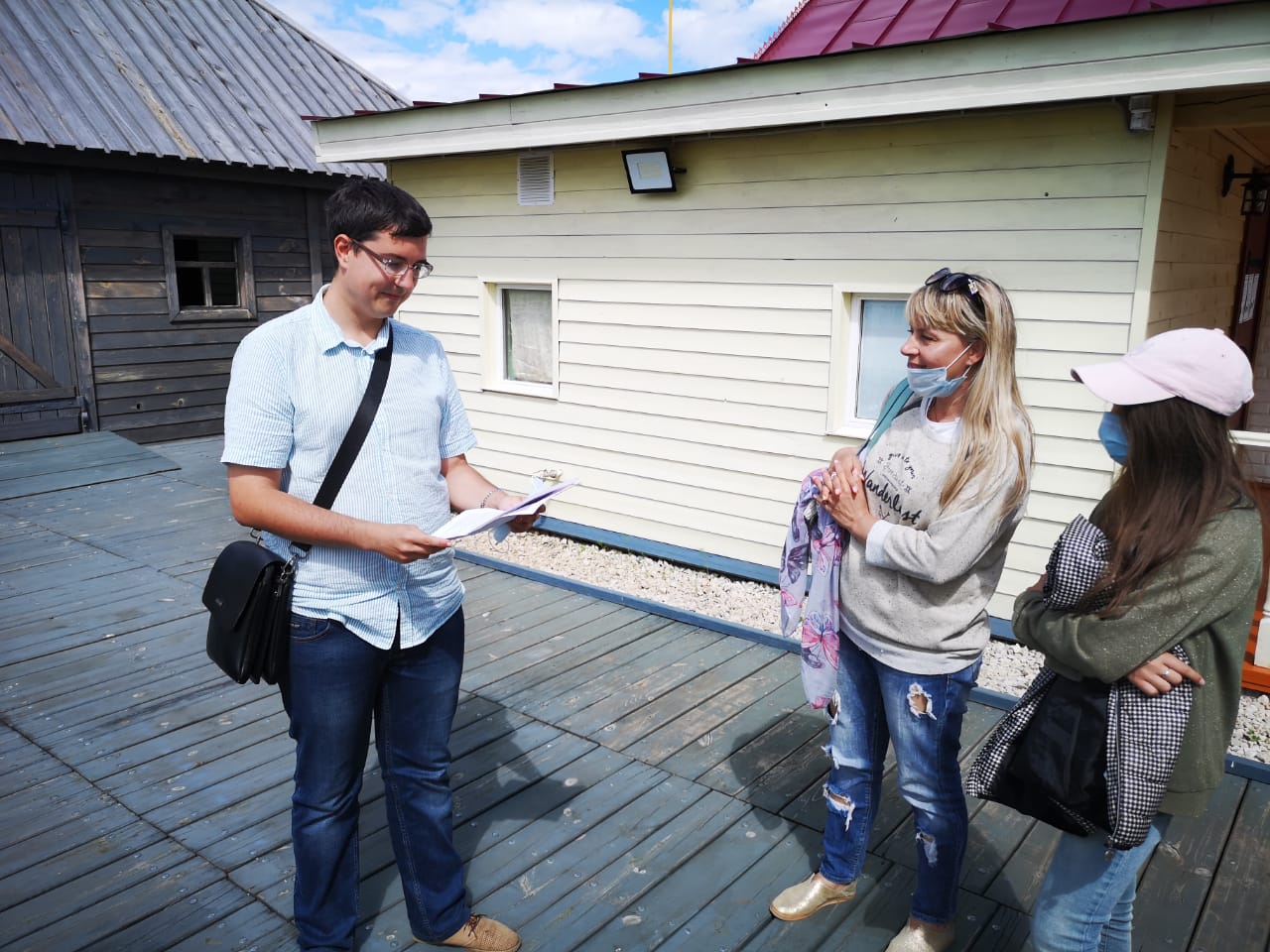