The numismatic collection of the Bolgar State Historical and Architectural Museum-Reserve consists of the Volga Bulgarian, Arabic, Golden Horde coins of the 9th-15th centuries, coins of the Russian state of the 15th-16th centuries, Soviet coins, Western European coins of the 11-13th centuries as well as Soviet medals (1924-1990) and tokens of the early 20th century.

This collection of the museum-reserve was mainly acquired due to numerous discoveries of hoards throughout Bolgar and its surroundings.

The earliest hoard was found at Suvar archaeological site during the archaeological excavations under the supervision of Tamara Khlebnikova in 1974. The hoard consisted of dirhams of Samanids, Buveihids and Ziyarids dynasties. In 2001, the archaeological expedition of the Bolgar State Museum-Reserve found several coins of high historic value attributed to the 10th century (Samanid dynasty and ‘fels’ coins).

The majority of coins found in other hoards are belonging to Juchid dynasty of the second part of the 13th-late 14th centuries.

The numismatic collection of the Bolgar State Museum-Reserve has been always attracting the attention of various researchers. As a consequence, a wide range of research publications on the collection as well as on coins circulation in the Volga Bulgaria are available (mostly in Russian language). 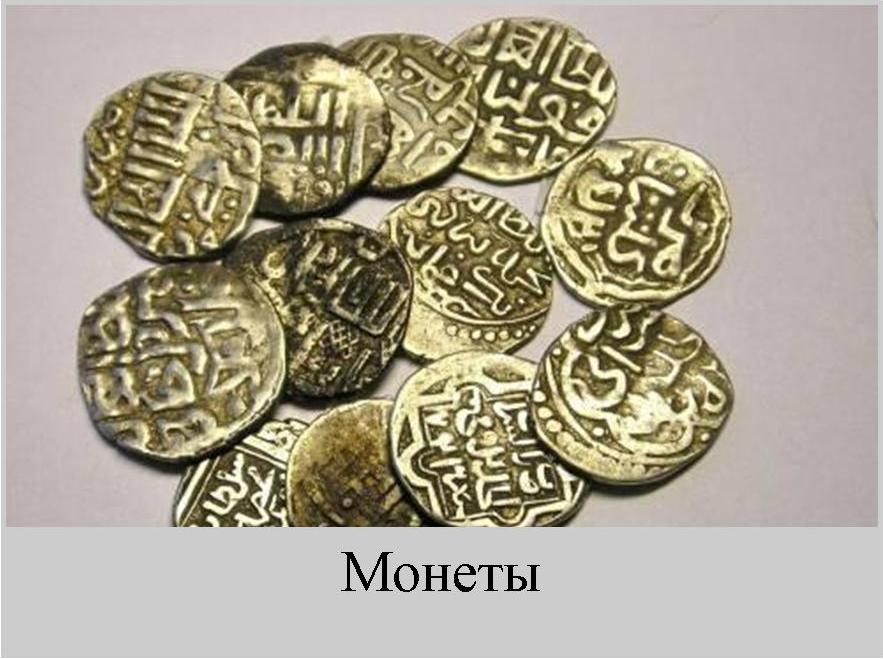