The initiation of archeological research of the settlement has allowed the researchers to reveal information about its streets and squares.

The first knowledge of the squares was obtained in 1938 during the performance of works on the slope of the upper Volga terrace near the central part of the settlement. Two level of pavement were uncovered there. The lower pavement consisted of irregularly shaped sandstone slabs of various sizes. A water line dating back to the middle of the XIV “century was discovered underneath” the pavement.

Two similar paving were reveled in the central part of Bolgary village in 1949. Boards of Bolgar grey limestone opus signinum with minor alabaster impurities positioned with the uneven surfaces facing downwards were filled.

A bathhouse at the foot of the upper Volga terrace was studied in 1951 and 1954. There was a square paved on two separate occasions in front of the entrance at the western side of the building. The plating of the older square consisted of while stone plates with inclusions of sandstone with various shapes and sizes. The remains of the upper pavement were discovered in 1954 in the form of massive limestone boards.

The remains of a stone paving dating back o\to the early Golden Horde period were revealed near a cliff on the Volga river bank in the South-Eastern part of the settlement in 1957.

Paving approximately 240 square meters in size was discovered in the South-Eastern part of the settlement in 1981. The researchers presume that its construction is related to approximate residential structures and western bank improvement of a seasonal pond located in a natural basin nearby. 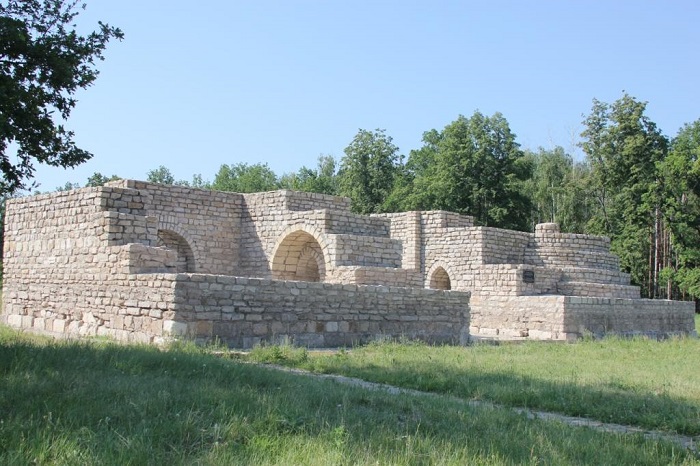 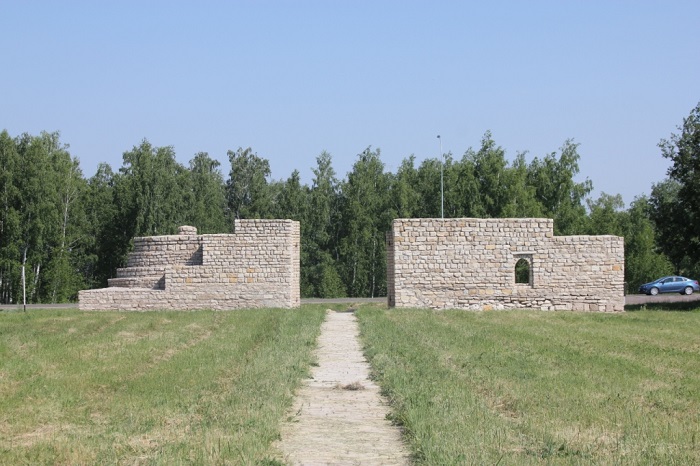 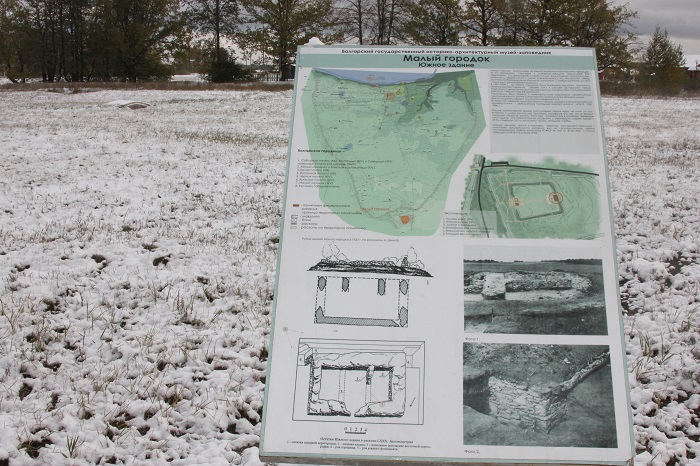 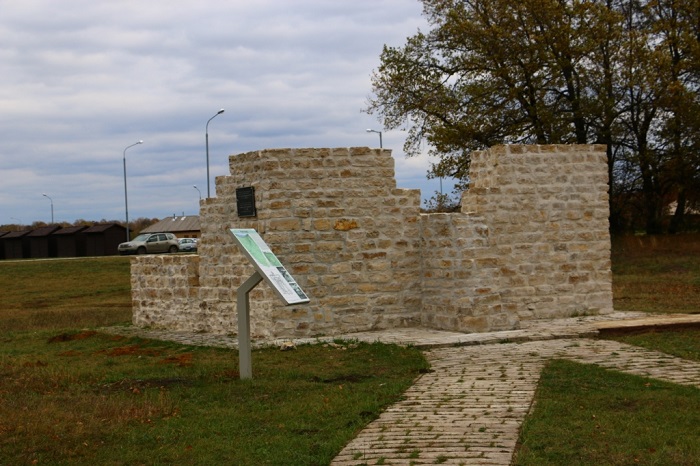 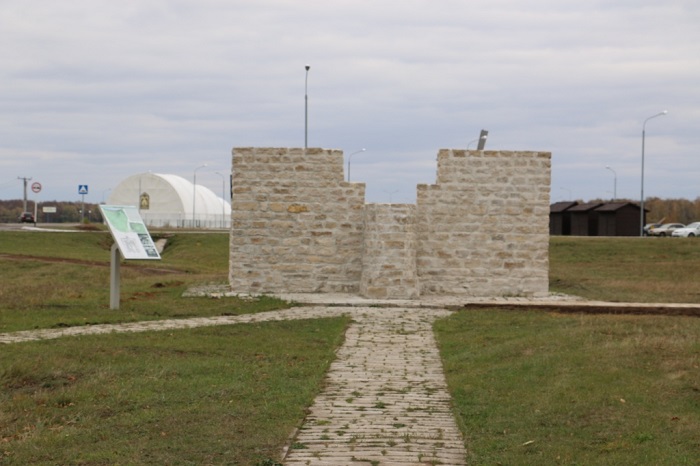 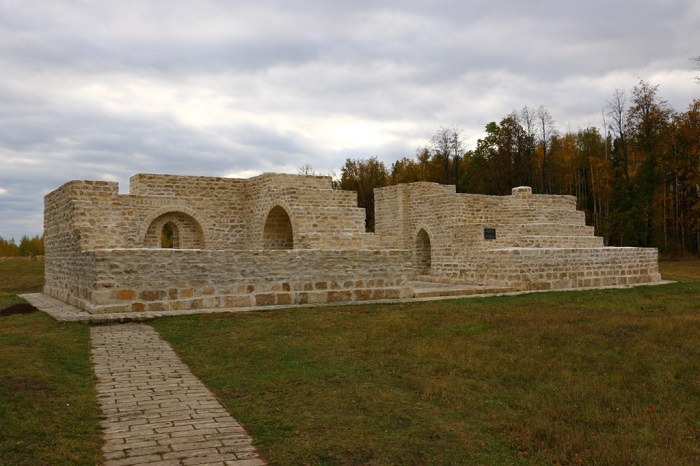 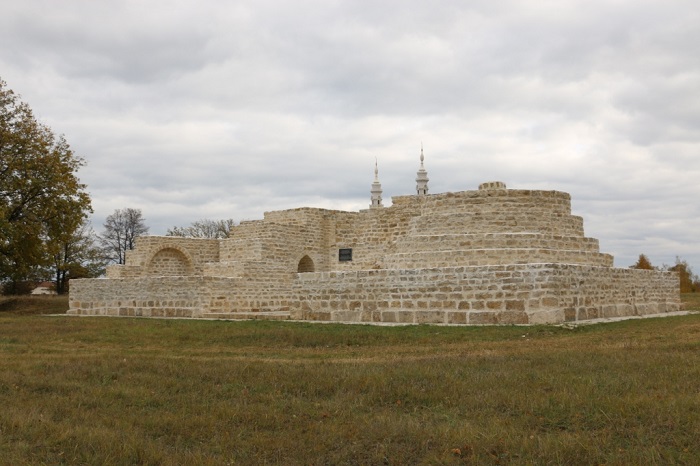 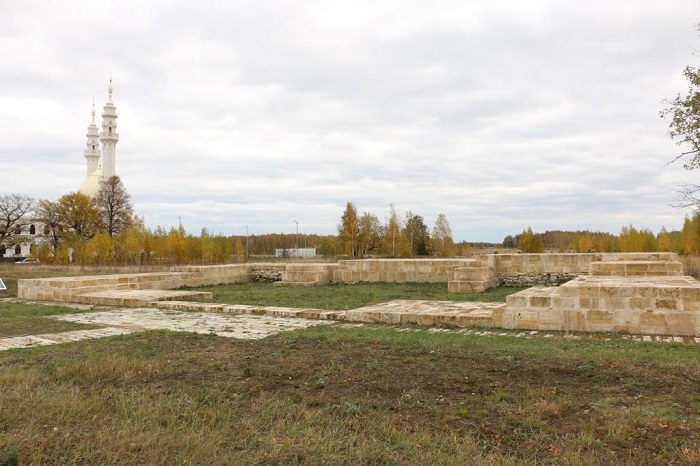