The Northern Mausoleum was built of white stone (limestone) in the 1330s. Tuff blocks were used for its cladding. It is a rectangular building in plan dimensioned 13×18 m. originally, the Mausoleum was a tent-shaped building with a projecting portal.

The mausoleum was built in connection with completion of the second reconstruction of the Cathedral Mosque and the development of the central square of Bolgar. It was a family burial vault of a noble Bolgar family.

In the early XVIII century the Mausoleum was used as a cellar by monks of Assumption Church.

It is presently used as a lapidarium (an exhibition of XIII-XIV century epigraphy). 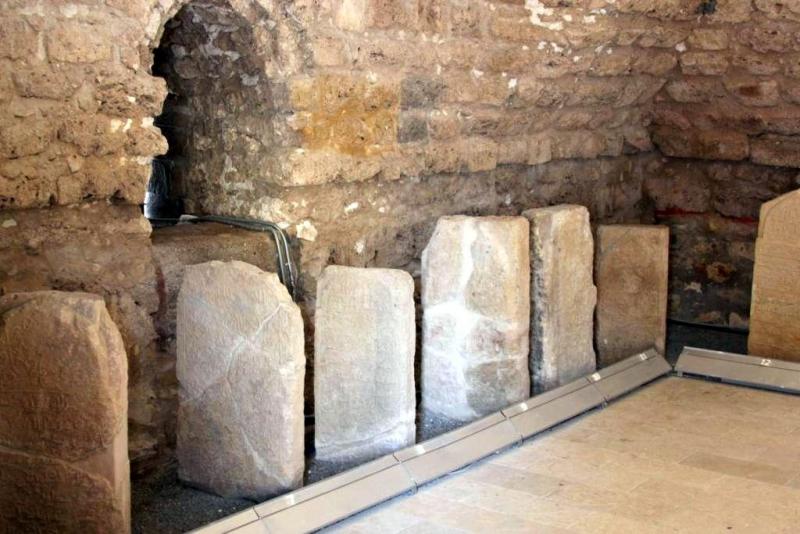 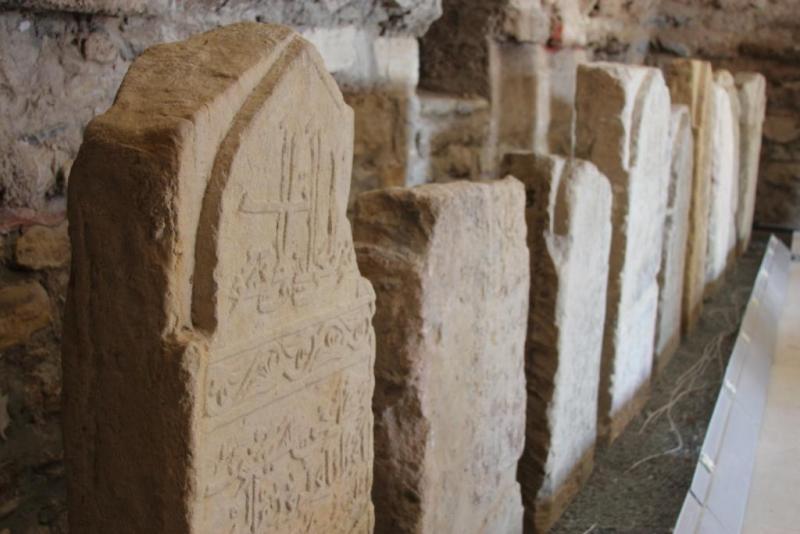 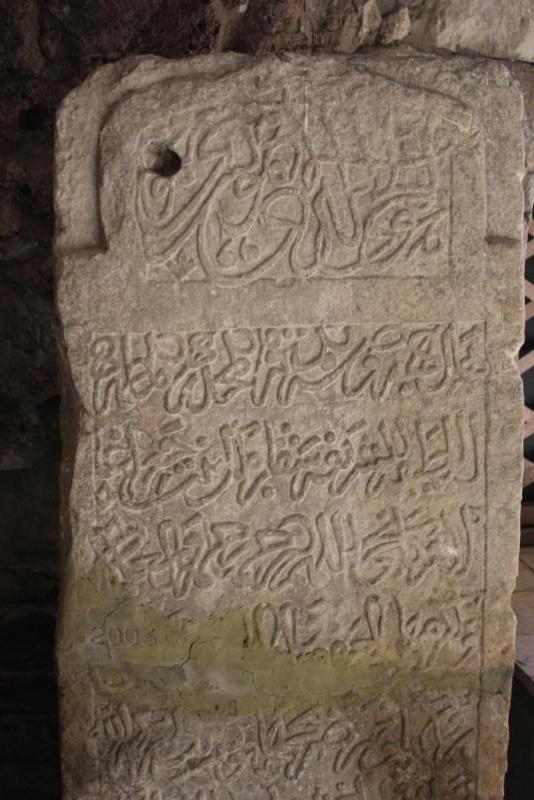