The Eastern Chamber is a Bolgar city bathhouse built of brick and stone in the early 1290s. Building enclosure consists of three variously dimensioned sections rectangular in plan. The overall dimensions of the Chamber are 39×19 m.

The western sections representing the first heated dressing-room with a sofa bordered the south-western wall of the central section. The floor of the dressing-room is paved with medieval redware (plinthiform) bricks. The central section included a second heated with three vent channels was located in the eastern section bordering at the east the north-eastern wall of the central bathhouse building. 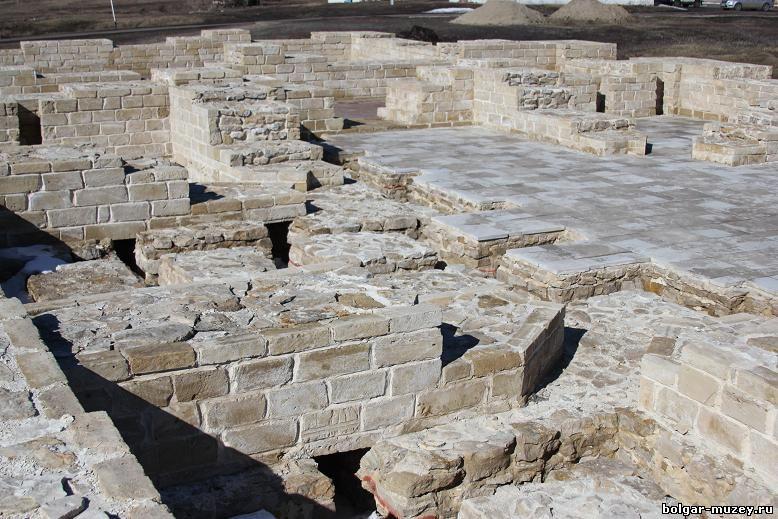 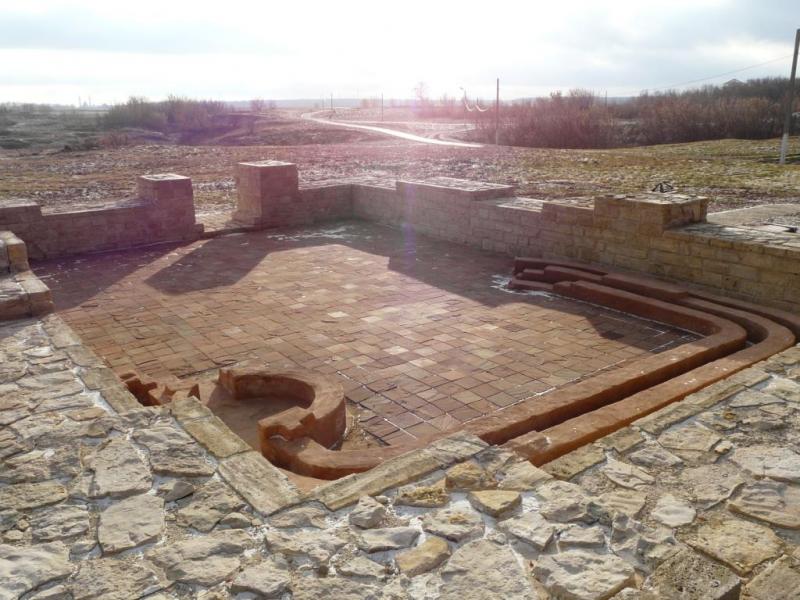 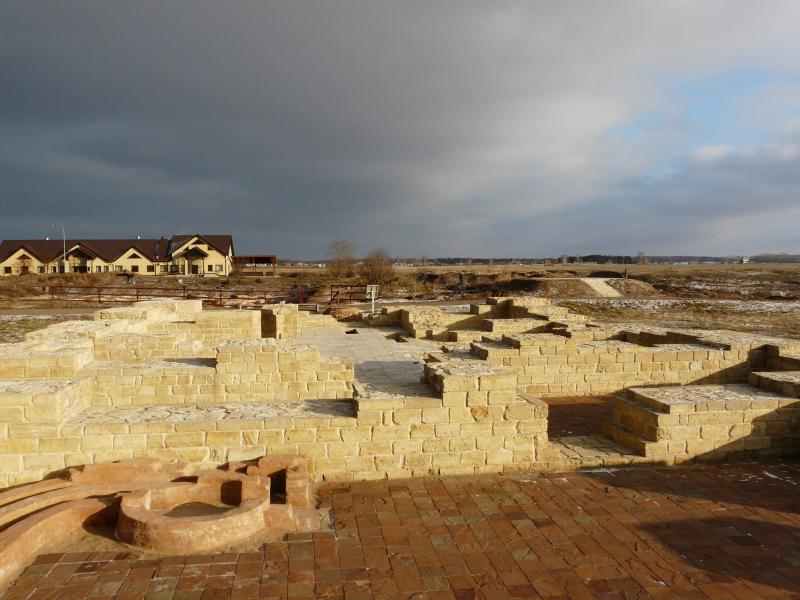