The museum reflects the history of letters used by Turkic peoples from ancient times to the present day. The Turkic and Tatar peoples used various graphics corresponded to the spirit of their time: runic graphics, Uyghur graphics, Arabic graphics, Latin and Cyrillic.

The open air museum is constituted by the stellae with the inscriptions of the texts by the outstanding figures of the Turkic-Tatar world, including Turkic statesmen as KulTegin and Yusuf Balasaguni, Bolgar and Kazan poets as Kul Gali, Muhammadjar and Kul Sharif, Gabdulla Tukay and Sigabetdin Mardzhani, in runic, Uighur and Arabic graphics. An interactive alley dedicated to poets of Bolgar adjoins the open air museum. 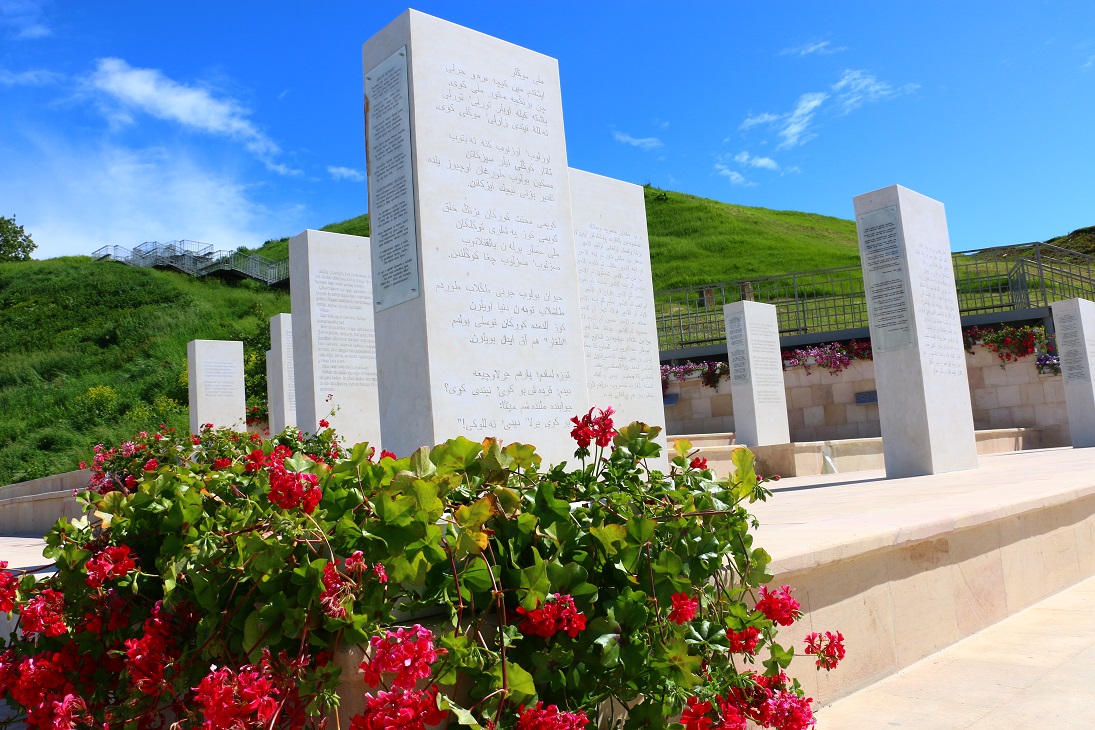