7 January 2021. Opening of the exhibition “Magic moments of Christmas”.

On 7 January 2021, in the exhibition area of the Museum of Bulgarian Civilization opened an exhibit “Magic moments of Christmas” devoted to one of the most important festivals for Christians – Christmas and the history of creation of the most popular attribute of Christmas celebrations – a nativity scene. At the exhibition, it is possible to plunge into the atmosphere of magic and holiday and touch mysteries of Christmas.
Christmas events are set out in the Evangelical narrative, under which at the time of the census, Joseph and Mary went to the city of Bethlehem. There Mary had a baby Jesus. At first, shepherds came to bow to him, and then – the Magi (the Wise Men). The Gospels only mention that Jesus after his birth was put in a nursery – the cattle feeder because Joseph and Mary could not find a shelter in the city. The Evangelical narrative was progressively supplemented by details taken from apocryphal literature. So a cave appeared in the story where Mary and Joseph hid for the night. The word “nativity scene” is connected with the image of a cave. At first, this word meant “ravine”, and later it became used only in the meaning “cave”.
At the exhibition, visitors can see Christmas holiday nativity scene made of different materials. Constant personages of the composition are Virgin Mary, baby Jesus and Saint Joseph. There are also evangelical characters: sheep, a donkey, an ox and angels.
The exhibition will last until 20 January 2021. 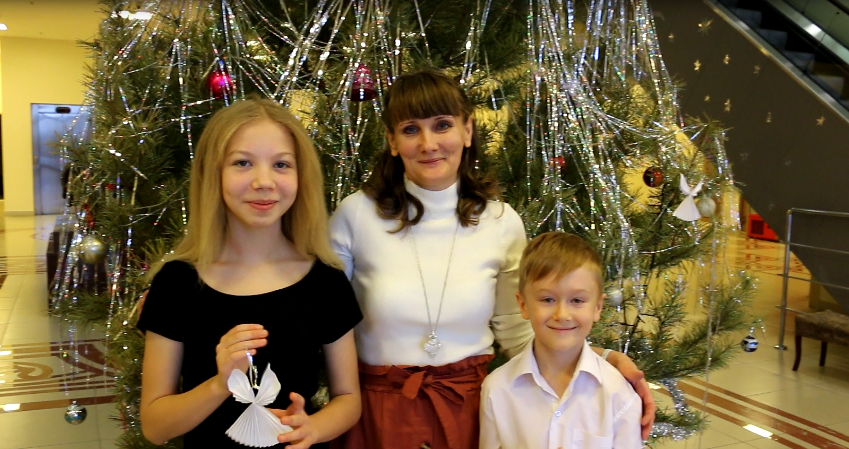