On 23 November 2020, in the museum “Bolgar tea party” Muhametshin I. D. held a lesson devoted to the traditions of Tatar tea party. The event was organized for the staff members of Bolgar Museum-Reserve.
By the 19th century, tea party entered Tatar life so much that there was no holiday without it. Various sweets were served for tea: chak-chak, kort, marshmallow, honey. When samovar appeared, tea parties turned into festive ceremonies, which accompanied a person in a lifetime.
Of course, no wedding was without tea. K. Fuchs wrote, “Among all family holidays, Tatars celebrate a wedding more luxuriously. Not to mention the rich and the wealthy, even the poor sacrifice the last ruble for welcoming their friends”.
As K. Fuchs said, there also was no sabantuy without tea: “There are Tatar wives with their children everywhere, and even if someone does not know a family well, he is invited for a cup of tea anyway”. People said about the love of Tatar women for tea: “She learned to drink tea and forgot about the yarn”.
Customs, which accompanied the life of Tatar nation, have been established for centuries becoming the traditions of tea party, which are a part of Tatar identity. 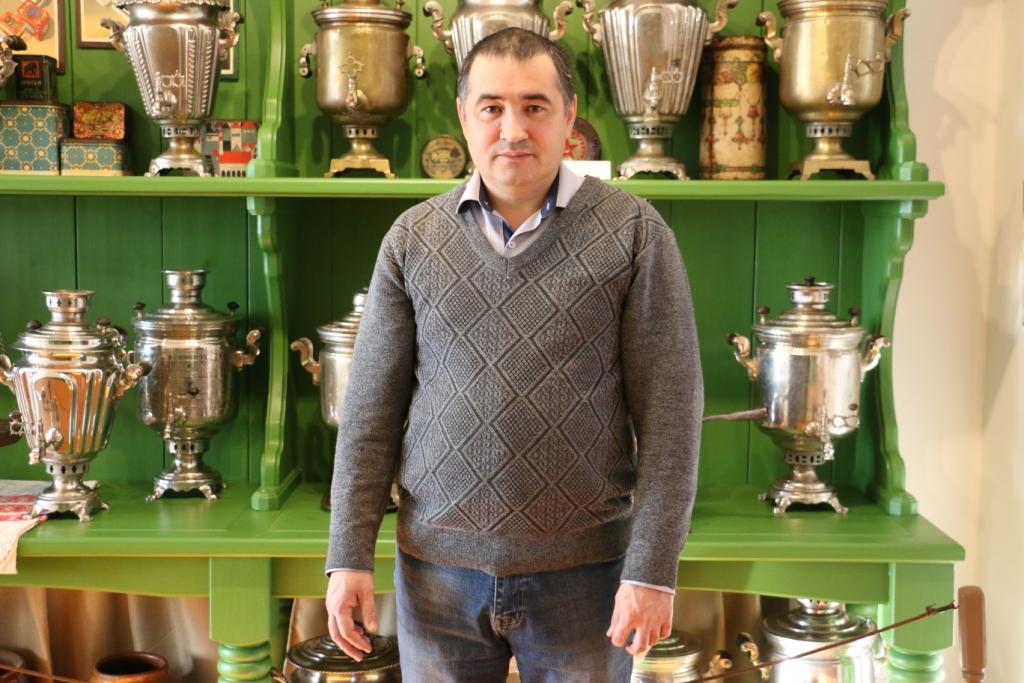