Bolgar Museum-Reserve met and pleased all the guests with its theatrical performance «The New Year’s kaleidoscope».

During New Year holidays from 2 to 5 January 2020 Bolgar Museum-Reserve was meeting and pleasing all the guests with its theatrical performance «The New Year’s kaleidoscope».

In the Museum Of Bulgarian Civilization, everyone could play medieval games of Alquerque and Mill with Khan. After games the winners received yarlyks, also they had an opportunity to take photos in Khan’s costume.

New Year’s activities took place in a funny atmosphere. Guests thanked organizers and participants of the event for their good mood and a great deal of joy.

All guests could dip into a festive atmosphere, get positive emotions and take commemorative gifts with them. 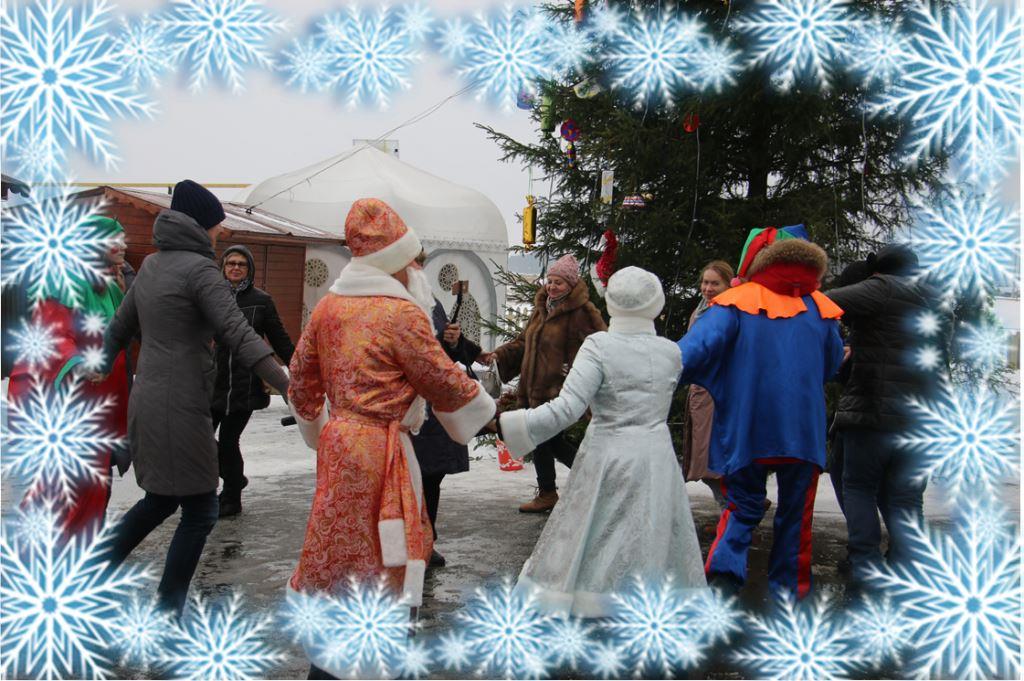